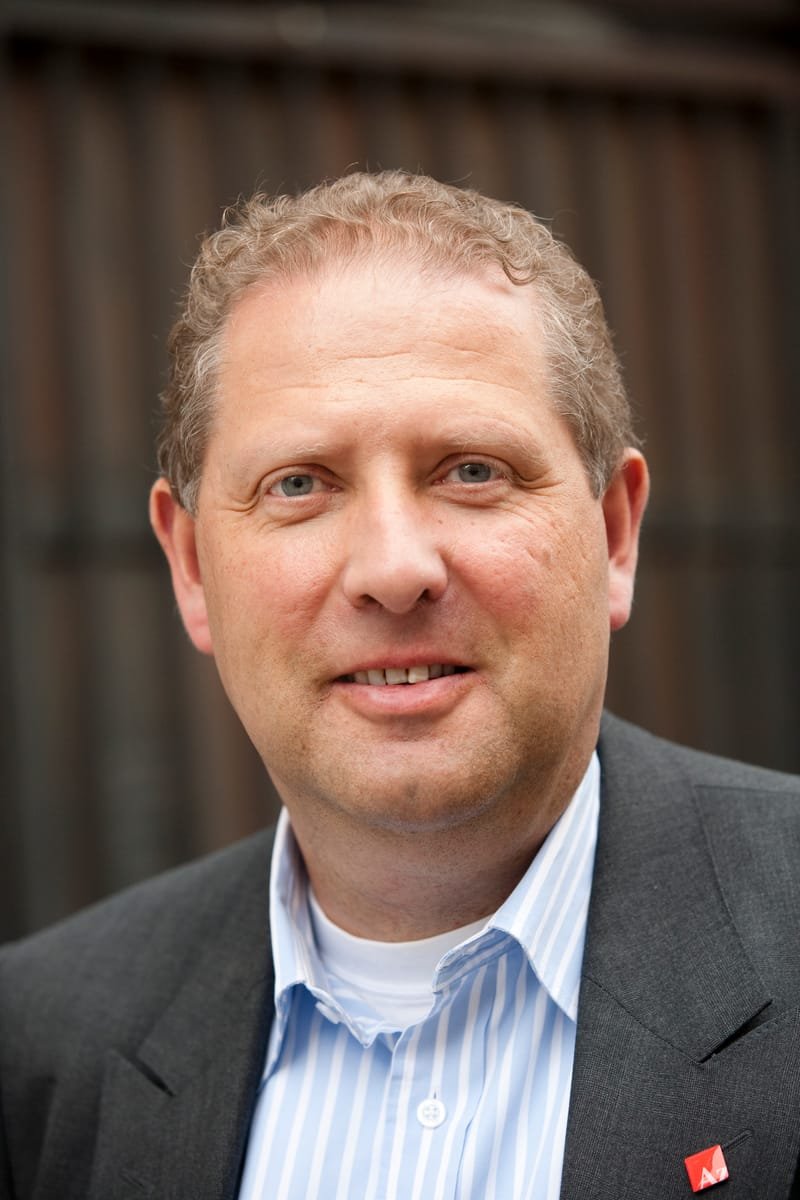 Wortmann is global consultant for the NGO sector in the dementia field. He prepares and submits project proposals to various foundations and promotes the project concept in Western Europe.

Marc Wortmann is CEO of Marc Wortmann Consultancy in the Netherlands, supporting non-profit organizations in general and especially Alzheimer and dementia organizations in strategy, advocacy and fundraising. He was Executive Director of Alzheimer’s Disease International (ADI) from November 2006 till June 2017.

Marc studied Law and Art history in the city of Utrecht in the Netherlands and was a member of the Parliament of the Province of Utrecht. He became Executive Director of Alzheimer Nederland in 2000. Marc joined ADI by the end of 2006 and was responsible for external contacts, public policy (especially towards World Health Organization and United Nations) and fundraising.

He is a speaker at multiple events and conferences on these topics and has published a number of articles and papers on dementia awareness and public policy. He is currently also writing about the philanthropic sector for a Dutch magazine.